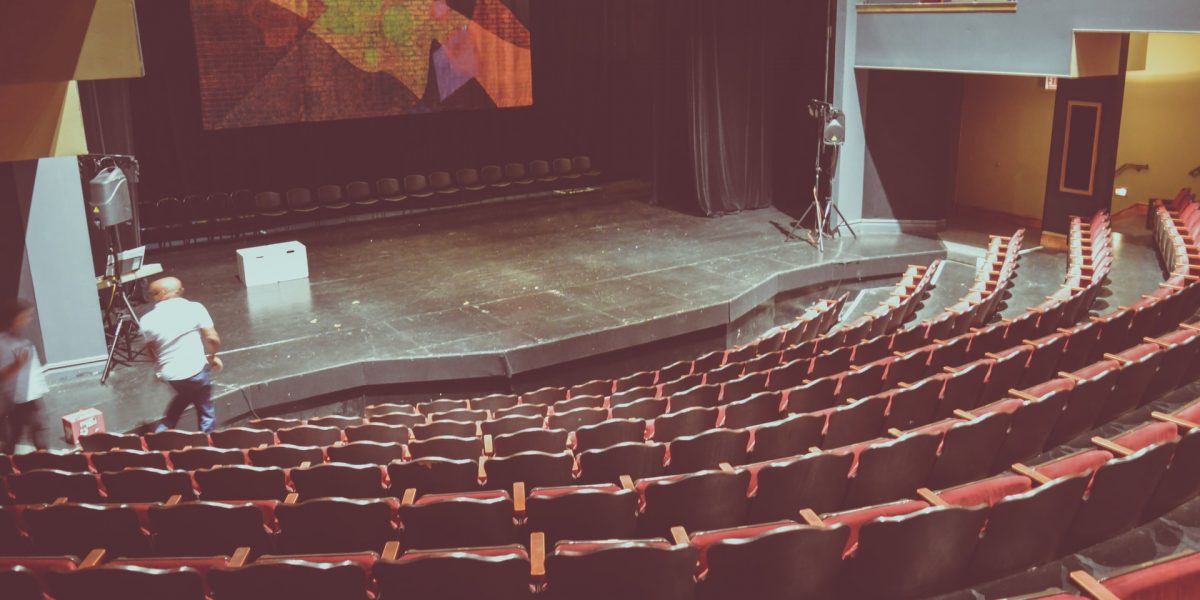 The Ritz theatre dates back to the year 1883, when the main structure of the theatre was constructed. Of course, it was not a theatre then. It was more of a place where goods like cigars and supplies for plumbing were made.
• In the year 1913, George Cohen bought over this building. It was then renamed Cohen’s Opera House which became functional in the month of February. This place was an open ground for talent shows ranging from singers, dancers, theatre groups etc.

• In the year 1926, this place was again renamed as the State Theatre. In 1933, the theatre was bought over by Eugene Levy. This was when great performances started taking place at the theatre.

• In the year 1940, the Ritz theatre hosted Frank Sinatra.

• This theatre is very well known for being the grounds where the stage debut of actress Lucille Ball took place. This happened in the year 1941 when she gave her maiden performance on stage along with her husband.

• Post this, the Ritz theatre functioned as a stop gap facility. The Paramount Theatre in New York started using this theatre as a testing ground. So various acts were run here and based on the performance here, they were taken to New York City.

• During 1960, a slowdown hit the theatre. Lesser people began frequenting the theatre and its shows.

• Then came 1969 where the Ritz theatre actually shut down. The place then hosted two cinemas. The stage was removed. However, due to vandalism in 1981, both the cinemas had to be shut down.

• In the year 1999, this movie theatre saw glimpses of hope as it was opened again by someone who owned it earlier. But it barely stayed open for a few months. There was absolutely no business and the owner was forced to close it down again.

• In the year 2004, a few scenes from the movie Last Days were shot inside the Ritz theatre.

. In the year 2007, the Ritz theatre was awarded the award called “History Happened Here”. This was in honour of serving as the starting place for the popular sitcom – “I Love Lucy” This award was given by the Parade magazine.

• In the year 2008, the Ritz theatre saw a new era with spectacular performances happening in its newly renovated lobby.

• In the year 2010, Tom Humphrey Guitar series held performances here with award winning artists.
• It was proposed that the Ritz theatre reconstruction will get completed by the end of the year 2014, however, the work is still not over. Once the work is finally completed, it is estimated that the theatre will be able to host close to 825 people.