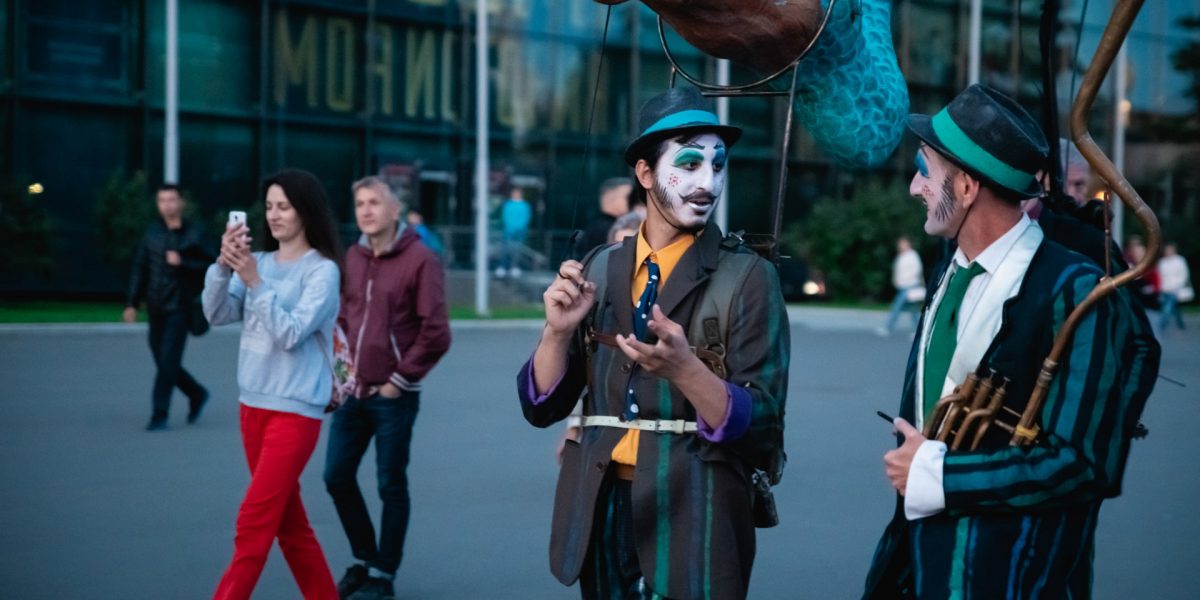 Have you ever sat down and wondered who qualifies to be the best theatre actor of all time? Some people were pretty good, and only came to the limelight way after their passing but, others have their legacy living on until today. Theatres have produced some of the best actors of all times, whose outstanding performances are still felt to this day. Below are some best theater actors of all time.

He is best known for his work in the Broadway show called Hand to God, which secured Tony nominations for most of their cast including Steven. However, if Steven was not in a position to pull his joint role as Jason, the quiet boy from Texas and Tyrone, the satanic thing possessing Jason’s hand puppet, then the show might not have been too successful. That role proved that sometimes the most interesting part about stage plays is virtuosity, considering that it was terrifying and hilarious performance.

The Irish actor is known to a lot of people today because of his role as the Professor Dumbledore in Harry Potter, and that has made him one of the most outstanding stage actor. Having played a couple of lead roles on stage, his experience and unique abilities to depict each scene as expected have made him exceptional.

He is known mainly because of his role as Obi-Wan Kenobi in the star wars trilogy, which makes him one of the greatest living stage legend of all generations. Being an affectionate individual, something he took to stage, he is remembered by many for the stage roles he brought to life and gave a touch of sophistication to all the roles played.

If you have not heard Rene Scott sing, most likely you’ve not seen her work. She is a celebrated Broadway performer. While starring in Dirty Rotten Scoundrels, Rene has gained a nomination for Tony award and a couple of more prestigious awards.

Her primary role is in Penny Dreadful, and although that role did not give the Irish actress enough recognition in the United States, her other performance the disabled person of Inishmaan has been a success. It is an indication of success and good stage performances that might earn her more awards.

She is one of the greatest stage actresses if not the best and has been acting since 1957. Her roles range from Shakespeare to going to contemporary films, making her the household make in the UK. She is one of the stage actors who has branched out to music but still kept on doing a couple of stage plays. Her first Olivier award came in 1977 for playing Macbeth, but she has gone on to win six more of those awards. Isn’t she one of the best female actors of all time?

There are only a few of the actors who have won an Oscar, Olivier, BAFTA, Emmy and Tony awards, which makes John a legend in the game. His work is remarkable and the films done are exceptional. Since his career was at the pick in the 20th century, he has made a significant impact in the acting world, such that his contribution can never be forgotten. Famed because of his perfect speaking skills, and amazing performances, his role in the industry is just amazing, and such a brilliant genius can never be forgotten.

His role is best seen when playing Stanley Kowalski in the play A Street Car Named Desire because that is when people could see his animalistic portrayal. His role changed the acting world both in theatre and the film world, and that outstanding performance can never be forgotten since the legacy lives on for years and generations to come.

Daniel is best known for his resilience and going to extreme lengths when preparing for his roles and his zeal to stay in character whether on set or stage. That makes him an exceptional actor considering that not many people have that in them at one time. When playing Hamlet, he had a live emotional breakdown on stage when he had a vision that he was talking with a ghost of his father, and such performances made him exceptional.