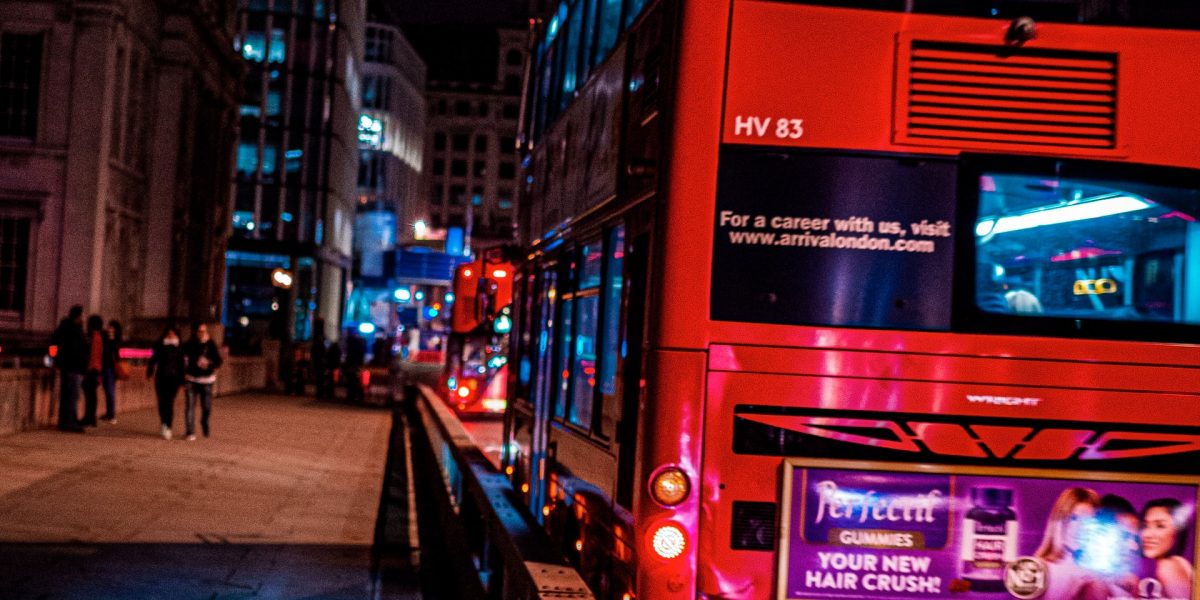 A ROARING SUCCESS HEADS OUT ON TOUR

From London’s West End, via a record-breaking run on Broadway comes the blazing new family musical; Matilda!
Launching their first national tour, the talented boys and girls of Matilda bring audiences a scrumptious visual treat, based on the beloved, twisted genius of Roald Dahl’s 1988 classic underdog story of precocious Matilda and the sometimes wonderful, sometimes revolting cast of characters, including the formidable Miss Trunchbull!
First created by the acclaimed Royal Shakespeare Company with a book by Dennis Kelly, and music from the hilarious Tim Minchin, Matilda burst onto the stage with captivating energy, winning a staggering 7 Olivier’s and 5 Tony’s in its first year, and topping must see lists across the world. A universal, uplifting story about the anarchy of childhood, the limits of imagination and the power of love, with a brand new range of songs from the epic ‘When I grow up’, to ‘Naughty,’ and many more! Get your tickets now for Matilda when it arrives at Boston Opera House in Boston, MA, showing from 14 Jun 2016 to 26 Jun 2016.

WHAT IS MATILDA ABOUT?

Matilda is a little girl with astonishing wit, intelligence beyond her years. Unloved by her ghastly parents and bullied by her evil headmistress, Miss Trunchbull, she resorts to using her special gifts to get by, in the process impressing her kind schoolteacher, Miss Honey, with her curiosity and charm.
Over the course of her first term at school, Miss Honey and Matilda begin to have a profound effect on each other’s lives, learning that destiny is in your hands!

The role of Matilda is played by 4 different actresses, each with their own supporting cast of kids who appear on rotation.