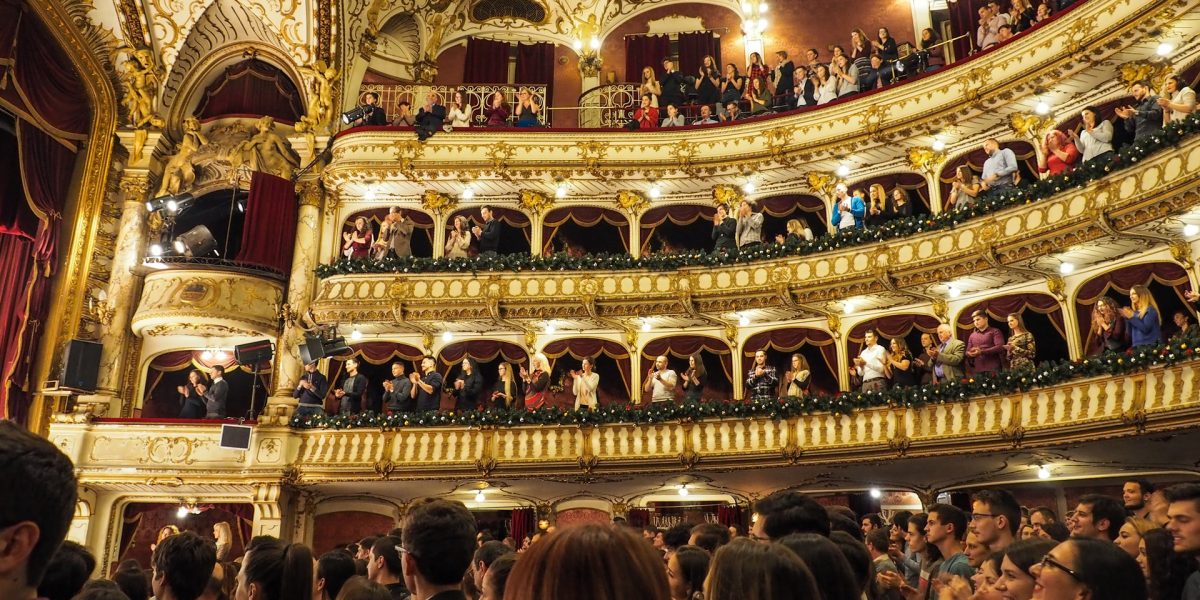 In Ritz Theater, we truly acknowledge art and literature. They make our lives. They create our happiness. So, to express our innermost appreciation of stage arts, we offer you the Top 5 Best Theater Plays of All Time that you will surely love!

2. HAMLET
Hamlet is a tragedy play written by William Shakespeare at an uncertain date between 1599 and 1602. It is one of Shakespeare’s longest play and among the most powerful and influential tragedies in English literature.
The story tells about the revenge of Prince Hamlet to his uncle Claudius. Claudius had murdered his own brother, his father King Hamlet, then seized the throne, marrying his deceased brother’s widow, Hamlet’s mother, Gertrude.

3. WAITING FOR GODOT
Waiting for God is an absurdist play by Samuel Beckett. The story revolves around the two characters, Vladimir and Estragon, who wait endlessly in vain for the arrival of someone named Godot. Its first performance was premiered on January 5, 1953 at Théâtre de Babylone, Paris.

4. A MIDSUMMER’S NIGHT DREAM
A Midsummer Night’s Dream is a comedy play written by William Shakespeare. It was believed to have been written between 1590 and 1597. Its first performance was premiered on January 1, 1605.
The story portrays the events surrounding the marriage of the Duke of Athens, Theseus, and Hippolyta. It also includes the adventures of four young Athenian lovers and a group of six amateur actors, who are controlled and manipulated by the fairies who live in the forest in which most of the play is set. The play is one of Shakespeare’s most popular works for the stage and is widely performed across the world.

5. THE IMPORTANCE OF BEING EARNEST
The Importance of Being Earnest, a trivial comedy for serious people is a play written by Oscar Wilde. It was first performed on February 14, 1895 at St James’s Theatre in London. It is a farcical comedy in which the protagonists maintain fictitious persona to escape burdensome social obligations.
The story tells about the life of two young gentlemen living in 1890’s England who have taken to bend the truth in order to put some excitement into their lives. Jack Worthing invented a brother named Earnest, whom he uses as an excuse to leave his dull country life behind to visit the ravishing Gwendolyn. Algernon Moncrieff decided to take the name ‘Earnest’ when visiting Worthing’s young and beautiful ward, Cecily at the country manor. Things start to go awry when they end up together in country and their deceptions are discovered – threatening to spoil their romantic pursuit.